The Benaroya name has been synonymous with award-winning real estate in the Puget Sound area for more than 65 years.

Established in 1956 by Jack Benaroya, the Benaroya Company grew to become the largest industrial and office developer in the Pacific Northwest. 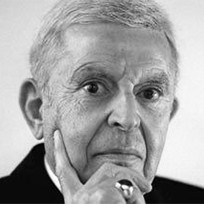 In 1984, Larry Benaroya took over management of the Company. 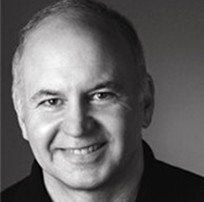 The Benaroya Company embraces corporate and social responsibility through philanthropy and dedication to economic vibrancy and social conscience of the Pacific Northwest.

The Benaroyas’ lead gift enabled construction to begin for the Seattle Symphony Hall.  The world-class venue, Benaroya Hall, opened its doors in 1998.

In 1999, Virginia Medical Center in Seattle completed construction of its state-of-the-art Benaroya Research Institute, a facility dedicated to solving the mysteries of diabetes and other autoimmune diseases.

Most recently, the Benaroyas granted a legacy gift to the Tacoma Art Museum of 225 works of studio art glass, paintings and sculptures of Northwest and International artists.
The gift includes funds for a New Wing which opened in January 2019, an endowment for collection care and a curatorial position. The Benaroya Company and its Foundation support numerous civic, medical and charitable organizations.

Reach us by phone or email or connect with us online.

We want to hear from you.